Punishment for witchcraft in Nigeria 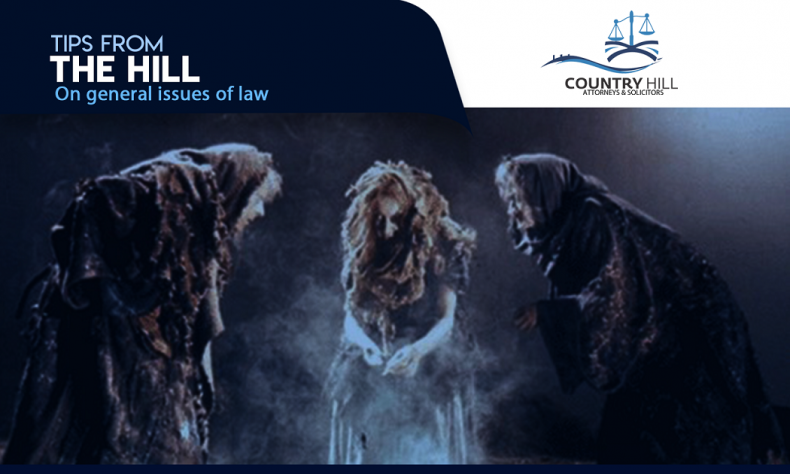 Punishment for witchcraft in Nigeria

chas 1st May 2019 No Comment in Criminal Law in Nigeria, Nigeria

DID YOU KNOW THAT…?

Any person who by his statements or actions represents himself to be a witch or have the power of witchcraft is guilty of misdemeanor and is liable to imprisonment for two years.

(a) by his statements or actions represents himself to be a witch or to have the power of witchcraft; or

(b) accuses or threatens to accuse any person with being a witch or with having the power of witchcraft; or

(d) directs or controls or presides at or is present at or takes part in the worship or invocation of any juju which is prohibited by an order of the State Commissioner; or

(e) is in possession of or has control over any human remains which are used or are intended to be used in connection with the worship of invocation of any juju; or

(f) makes or uses or assists in making or using, or has in his possession anything whatsoever the making, use or possession of which has been prohibited by an order as being or believed to be associated with human sacrifice or other unlawful practice;

is guilty of a misdemeanour, and is liable to imprisonment for two years.