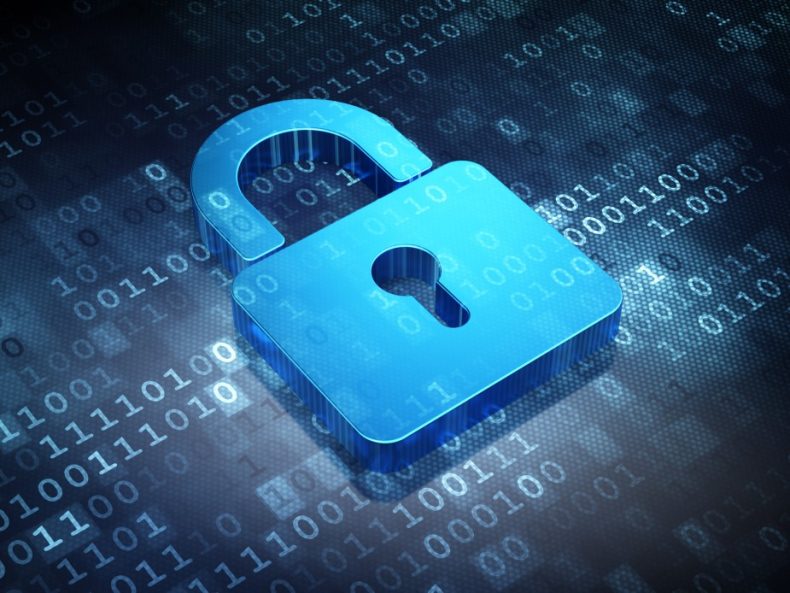 The importance of credit to economic growth cannot be overemphasized. It is also the driving force of private sector development. However, in Nigeria more than 70 percent of private enterprises, typically MSMEs, have limited or no access to credit. Credit applications get rejected due to insufficient credit history and information for the lender to use to make a reasonable judgment, as well as unacceptable collateral. There was clearly a lacuna that needed to be filled by the enactment of a new law.

Now with the enactment of these new laws, movable asset such as motor vehicles, equipment etc. can be used to access loans from credit bodies. The movable properties will have to be registered in the National Collateral Registry before it can be used as collateral for loans.

The Credit Reporting Act 2017, provides for credit information sharing between Credit Bureaus and lenders, such as Banks and also other services provided on credit such as telecommunication companies and retailers.

2.0    CONCEPT OF SECURITY IN SECURED TRANSACTIONS

Security simply put is a right given to one party in the assets of another in other to secure payment.[1] The concept of security therefore is in the nature of a security interest which is distinguished from other interests with the following characteristics.

One of the important motives for security in secured transactions is that it affords the lender access to assets which can be directly realized and the proceeds therefore applied to the indebtedness in the event of a default.

Another important motive for taking security in financing a project is the desire to control the destiny of the financed project, should things start going wrong.[2]

Secured transactions do come in various forms, but the most common forms are as follows-

4.0      SECURED TRANSACTIONS IN NIGERIA BEFORE THE COLLATERAL REGISTRY ACT 2017

Prior to the enactment of The Collateral Registry Act 2017 and the Central Bank of Nigeria‘Registration of Security Interests in Movable Property by Banks and Other Financial Institution in Nigeria Regulation No.1 2015’, secured transactions were mostly conducted by using immovable properties as collateral for loan. Anything short of that was not always acceptable especially by banks and other credit institutions.

Banks and other Financial Institutions only give loans to businesses that can provide fixed land and property as collateral. This move shuts out Micro, Small and Medium Enterprises (MSMEs) which usually owns mostly movable assets like motor vehicles and equipment. The downside of this arrangement is that many businesses with the potential to succeed maybe screened out and thus deprived access to financing.[7]

Since MSMEs account for the major share of the private sector and employment in Nigeria, it is quite unfortunate that despite the size and overall importance of these businesses, they rarely had access to credit from Financial Institutions except in situations where they have landed properties to be used as collateral. It is safe to say that the overall business climate was affected since MSMEs which plays a major role in any country’s economic development had a huge challenge before it.[8]

Modern Secured Transactions Laws and Collateral Registries are of vital importance to any country’s economic development. Collateral provides the basis for free-flowing credit markets, cutting the losses lenders might face from non-payment of loans. While land and buildings are widely accepted as collateral for loans, the use of movable collateral (such as inventory, accounts receivables, crops and equipment) is restricted because many countries do not have functioning laws and registries to govern secured transactions.[9]

With the enactment of Collateral Registry Act 2017 and The Credit Reporting Act 2017, Nigeria has joined the league of countries with reformed Secured Transactions Laws. Reforming the framework for movable collateral lending allows businesses and MSME’s to leverage their assets into capital for investment and growth. The creation of these Registries therefore increases the availability of credit and also reduces the cost of credit.

The Act applies to all Security Interests in movable assets created by an agreement that secures payment or the performance of an obligation; a person who is a Creditor, Borrower or Grantor under this Act; and all financing and operating leases entered into after the commencement of this Act.[11]

S.5 A Security Agreement shall:

(a) Reflect the intention of the Grantor and Creditor to create a Security Interest;

(b) Identify the Grantor and Creditor;

(c) Describe the secured obligation including the maximum amount for which the Security Interest is enforceable;

(d) Describe the Collateral adequately; and

(e) Indicate the tenor of the obligation secured

The Act goes further to describes what an adequate collateral should contain which is the item, kind, type or category, year of manufacture or any other description that can identify the Collateral.[12]

5.2   FUNCTION OF THE NATIONAL COLLATERAL REGISTRY

The National Collateral Registry is to perform the following functions

5.3   PROCEDURE FOR THE REGISTRATION OF A FINANCIAL STATEMENT

The Financing Statement must include a description of the Collateral that reasonably allows its identification.[22]  A description of Collateral is sufficient if the Collateral is described by: (a) item, kind, type or category; (b) a statement that a Security Interest is taken in all of the Grantor’s present and after-acquired property; or (c) any other description that reasonably identifies the collateral.[23]If a Financing Statement covers serial-numbered goods it must contain information of the serial number, in addition to the information as defined above.[24] (4) Serial-numbered goods that are held as inventory need not be described by a serial number. A description of serial-numbered goods held as inventory is sufficient if it satisfies the requirements of sub section 2.

A person may conduct search at the Registry for information provided in registered financing statement according to criteria set.[25]The following are the criteria-

It should be noted that for search to be conducted, prescribed search fees must be paid.[27]

In instances where there is a default, a Creditor can exercise his rights under the Act and in the Security Agreement and can also resort to any appropriate judicial remedy.[31]

In a situation where a borrower defaults, the Creditor shall give the Borrower and Grantor a notice of the default and the intention to repossess the Collateral.[32] The notice can be delivered either by hand, courier service, email, registered mail or any other means stipulated in the agreement.[33]

The Creditor may after 10 days of sending the notice of default either take possession of the collateral or render it inoperative.[34] A Creditor can relinquish possession either through a Judicial Process where it was stated in the Security Agreement that possession can occur without a Court Order.[35] In the second instance, the assistance of The Nigerian Police Force can be sought for repossession.

A Creditor who intends to sell a collateral shall in not less than 10 working days before selling the collateral, send Notice to the Borrower, Grantor or any other Creditor who registered a Financial Statement in respect of the collateral.[36] Exception to this is where the Collateral may perish within 10 working days of repossession or the value will decline if not disposed of immediately, or cost of care/storage is large in relation to its value.[37]

A Creditor shall within 15 working days after the sale of a Collateral, give to the person entitled to receive a Notice of Sale , a Statement of Account in writing, stating the amount realized, amount of costs and balance due Grantor.[38]

At any time before a Creditor sells the Collateral, a Borrower may reinstate the Security Agreement by:

Unless otherwise agreed, a Borrower shall not be entitled to reinstate a Security Agreement more than twice in each year.[41]

In response to the continual inability of micro, small and medium scale enterprise (MSMEs) to access funds and credit for their businesses, the Governor of the Central Bank in 2015 passed a Regulation called The Registration of Security Interests in Movable Property by Banks and Other Financial Institution in Nigeria Regulation No.1. This later led to the Secured Transactions in Movable Property Bill passed in 2016which eventually snowballed into The Collateral Registry Act enacted by the Acting President, Prof. YemiOsibanjo in May 2017.The importance of the Regulation (and the Law that eventually came off it) is too numerous to count. First, it amongst other things ensures that MSMEs can use personal belongings as collateral for credit/funds for their businesses. With the Enactment of this law, the entire economic atmosphere in Nigeria will be changed positively. Landed properties are no longer the singular acceptable collateral as it was in the obtainable in the past. Any personal article of value can be used as collateral for loan.

However, for a better realistic delivery of the Act, The Credit Reporting Act 2017 was enacted so as to provide for credit information sharing between Credit Bureaus and lenders.

[3] Moore and Bevins “Security for lending – Pledges, Letters of Hypothecation and Trust Receipt.”

For- Countryhill Attorneys and Solicitors