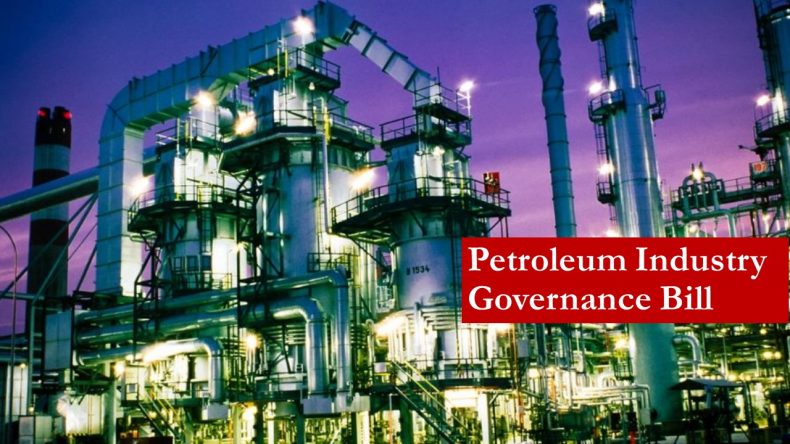 The Petroleum Industry Governance Bill 2017 (PIGB 2017) is a bill passed by the National Assembly to provide for the governance and institutional framework for the Petroleum Industry and for other related matters. The main objectives of the Bill are: to create efficient and effective governing institutions with clear and separate roles for the Petroleum Industry; to establish a framework for the creation of a commercially oriented and profit driven petroleum entities that ensure value addition and internalization of the Petroleum industry; to promote transparency and accountability in the administration of Petroleum resources in Nigeria and finally to foster a conducive business environment for petroleum industry operations.

The PIGB 2017 is still awaiting the Presidential assent in line with the requirement of the constitution, thus,this write up is to give an analysis of the Nigerian PIGB 2017. 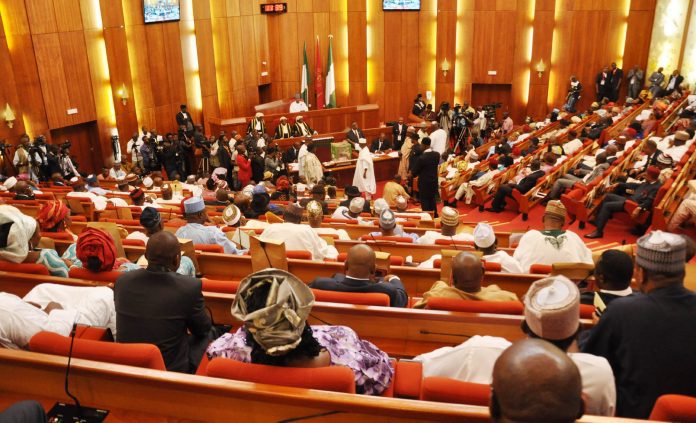 2.0 FUNCTIONS AND POWERS OF THE MINISTER OF PETROLEUM RESOURCES UNDER THE PIGB 2017.

Part 2 of the PIGB 2017 provides for the functions and powers of the Minister of Petroleum Resources. It states that the Minister shall be responsible for the determination, formulation and monitoring of government policy for the petroleum industry; exercise general supervision over the affairs and operations of the petroleum industry subject to the provisions of the bill (Act); report developments in the petroleum industry to the Federal Executive Council, advice the Government on all matters pertaining to the petroleum industry; promote the development of local content in the Nigerian Petroleum Industry; represent Nigeria at international organizations that are primarily concerned with the Petroleum Industry; negotiate and execute international petroleum treaties and agreements with other countries, international organizations and other similar bodies on behalf of the government. It shall also upon the recommendation of the commission grant, amend, renew, extend or evoke the functions to the commission license or lease required for petroleum to ensure separation of duties pursuant to the provisions of the bill (Act) or any other enactment; do all such other things as are incidental to and necessary for the performance of the functions of the Minister under the Bill (Act).

Reading further from the Bill, it can be enumerated that there will be a new process for applying for an amendment, renewal, extension or revocation of a license or lease and this will mean that applications would be done through the Nigerian Petroleum Regulatory Commission and not the Minister of Petroleum Resources as opposed to the provision of the Petroleum Act[1]

It is also to be noted that the PIGB 2017 does not provide for the procedure for applying for an amendment, renewal, extension or revocation of a license or a lease.

Under section 7 of the Petroleum Act, the Minister of Petroleum Resources as rights of pre-emption. Rights of Pre-emption is to the effect  that, in the event of state of national emergency or war, the Minister has the right to pre-emption of all petroleum and petroleum products obtained, marketed or otherwise dealt with under any licence or lease granted under the Act.  It appears the PIGB 2017 retains the Minister’s power to exercise a right of pre-emption on all petroleum products obtained, marketed or dealt with under any license or lease granted in the event of a state of emergency or war. Although, the Bill modified the provision of the Petroleum Act by specifying what a state of national emergency as specified that the state of emergency shall be in line with the Constitution of Federal Republic of Nigeria, 1999 (as amended). Under the provision of section 305(3) of the constitution, the President shall have power to issue a proclamation for the declaration of state of emergency when:

The PIGB 2017 on its own hand imposes a more stringent penalty, of forfeiture of the petroleum product and facilities subject of the offence and imprisonment term 10 years in order to properly reflect the gravity of the offence as an economic sabotage.[3] Thus, the option of fine is no longer under the Bill as contained under the Petroleum Act.

One of the innovative provisions of the Bill is the incorporation of two corporate entities. By virtue of section 37 of the Bill, the Minister of Petroleum Resources is empower to within 6month of coming to effect of the Bill (Act) to approach the Corporate Affairs Commission in line with the provisions of CAMA to incorporate as companies limited by shares, the following names or such other names as may be available. The said entities are;:-

These two entities are to be vested with certain liabilities and assets of the Nigerian National Petroleum commission (NNPC).

The Nigerian Petroleum Asset management company (NPAMC) is responsible for the management of NNPC’s oil & gas investment in assets where the government is not obligated to provide any funding. It shall also be responsible for the management of assets currently held by the Nigeria National Petroleum Corporation (NNPC) under the Production Sharing Contracts and Back-in Right Provisions under the Petroleum Act 1969 as amendedFurther to the above, the Bill under section 38 provides to the effect that,  the initial shares of the National Petroleum Assets Management Company shall be held in the ratio of 20% by the Bureau for Public Enterprises, 40% by the Ministry of Finance Incorporated and 40% by the Ministry of Petroleum Incorporated on behalf of the Government, at the time of its incorporation.

The Bill also provides that within 12months of incorporation, , the Minister shall make an order that the assets, rights, obligations, employees and liabilities of NNPC shall be transferred to NPAMC.[4] It is observed that the Bill by stipulating the period within which this process of transfer of assets, rights, obligations, employees and liabilities should be transferred is for the purpose of preventing an undue delay on the part of the Minister in effecting this transfer. This makes the Minister conscious of the time frame within which the transfer of assets and liabilities among others will be carried out. Also, a transfer order made by the Minister shall be binding on the NNPC, the Management Company and all other persons.

The PIGB 2017 also provides that the company shall be entitled to charge the Federal Government of Nigeria fees for the management of its oil and gas investment/interests and such fees shall be a percentage of the revenue generated by the NPAMC for the Federal Government as determined and appropriated by the National Assembly. The Bill also states that all income of the NPAMC shall be paid into the federation account.

By virtue of the provisions of the PIGB 2017, the NPC is to be an integrated oil and gas company operating as a fully commercial entity across the energy value chain.

The Bill provides that within 6 years from the date of incorporation of the NPC, it shall divest of not less than 30% of its shares to the public in a transparent manner.

The problem with the Bill is that it is unclear whether the divestment of the NPC’s shares will be limited to Nigerians.

3.2.1 GOVERNANCE AND MANAGEMENT OF THE NPC

To my understanding of the PIGB 2017on this aspect, the legislature intends ensuring that the NPC operates as a separate commercial entity.

Some of the functions of the commission under the PIGB 2017 are as follows:-

However, it is important to itemize the relevance of this Bill to the petroleum section and Nigeria as a whole. Thus, the following key benefits have been identified to be derived from the Bill if eventually assented to by the President;

Analyzing this PIGB 2017, the Bill intends to ensure that the Nigerian oil and gas industry is run in an efficient and transparent manner for the benefit of the people and the Country at large.

As the Bill awaits the presidential assent in line with the provision of the constitution, a closer perusal of the Bill as discussed above, it can be conveniently asserted that, the bill seeks to create an avenue for better business opportunities, make the petroleum sector more transparent and ensure better accountability of revenue derived from oil.

Nigeria National Petroleum Corporation (NNPC) would be reformed into two liability companies, while all existing regulatory agencies would be absorbed into a new agency called Petroleum Regulatory Commission. In other words, if the bill scales through assent by the President, it would restructure the Nigeria National Petroleum Cooperation, Department for Petroleum Resources and also create new agencies with more responsibilities[5].